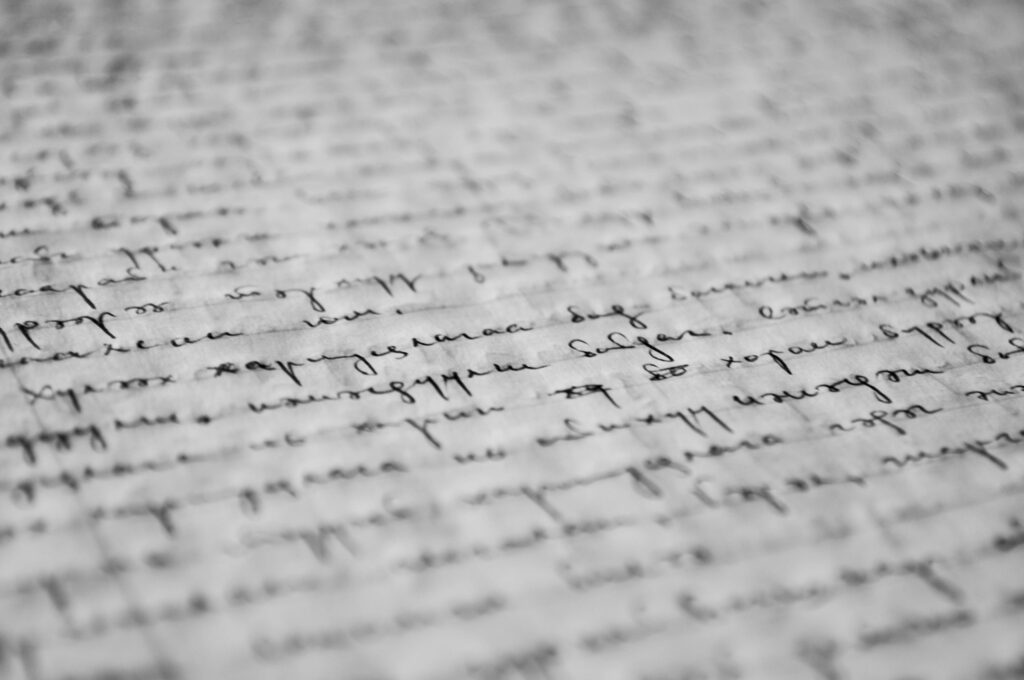 A script is essentially made up of 3 things: Plot, dialogue, and the characters. This is just the backbone of the script. To top it, there is also the consideration of movements, actions, and expressions of the characters. ultimately, when it comes to script writing there are a lot of do’s and don’ts.

Writing an entire screenplay/script can take any time from a few weeks up to months or years, depending on how detailed your script is. There are scriptwriters who prefer to improvise more than writing it down too. Here is a list of things that can be used to make your script more punchy.

Writing dialogue feels great, you get to fill up an entire page and it would look good. Writing action, however, is much harder. It requires you to imagine an entire fight scene and shorten it into prompts that guide the character and the actor/actress. But the truth is, 10 pages of good dialogue does not beat one page of decent action.

A few examples of this can be seen with movies such as Life of Pi, 127 hours, and Mad Max: Fury Road. Even though the dialogues in this movie almost exclusively limited to grunting and screaming, the screenwriters still managed to captivate their audience throughout the entire movie. Props to David Magee, Danny Boyle, and Geroge Miller.

Don’t get me wrong, dialogues do have a place as well, but the old adage remains true even for scriptwriting: “Actions speak louder than words.” Instead of using words to explain every situation, try using actions to convey a message, or narrate your story.

Have you ever stopped watching a series before the finale because you just know what is going to happen? Well, that is an example of a script that either did not leave any questions or conflicts unanswered.

When writing, we need to be aware of the adrenaline levels of our readers. Are they up or down? Let your protagonist fall flat on their face, have the antagonist strike an unexpected conflict with the protagonist, then leave it. End it right there.

In your audience’s mind, they’ll be left wondering what’s going to happen next. Is that character going to die? Will she be saved by a knight in shining armor? To get that answer, your audience will have to come back the next time. Do this throughout the entire series and your audience will be hooked. Nobody really ditches a series that they are invested in while having unanswered questions about the characters.

With that being said, don’t overdo it as well. Leaving too many unanswered questions just overwhelms your audience. If you reach a point where they can’t keep up with the chaos that’s going on, they might just leave and never come back again. So do allow some breathing room for your audience, but don’t let them off the hook, keep them feeling there is more to come.

A trick that you could use to fast track that understanding of a character is to create a flashback scene and show a pivotal moment for the character. Then, during a conversation, this character can choose to either reveal a tiny bit of themselves or have a moment of stress when something is mentioned. This will keep your audience engaged as they understand the perspective of this character.

Giving your characters a character

All of us are built differently, no single person has the same experience and will act the same. Neither do your characters. So give each of them a different speech pattern and catchphrases. Maybe even add in some quirkiness to them.

A common way for scriptwriters to do this is to remove names within a dialogue to see get the audience to remember the character’s name. This is also one of the reasons archetypes are useful. They stimulate you to start thinking and even put yourself in their shoes.

Not just that, this is crucial because when the plot twist comes, you can change a caring character to a “loose cannon” kind of character. Cement that with the change of talking patterns and it will create a very relatable scene for a character.

Talk to your actors, work with them

The actor is an embodiment of your script. They are the ones who will bring your character to life. If you got the wrong actor to do it, it will feel odd. Plus, the actors will be able to act more naturally if they can relate and view the world through the character’s lenses.

Take Robert Downey Jr. for example, he is the perfect example of his character Iron Man. Most of us can agree that no actor in the world could have played Iron Man better than Downey did. So when searching for an actor/actress for your role, always aim to get the one that can play the role most naturally. This will greatly enhance the emotions that are being portrayed by the character to look more genuine on camera as opposed to merely acting.

In some cases, allow the actor to change your script a little if they think that they can do a better job after the changes. Remember, the easier the actor/actress can get into the character, the better it will look on camera.