Challenges Of Writing A Good Screenplay 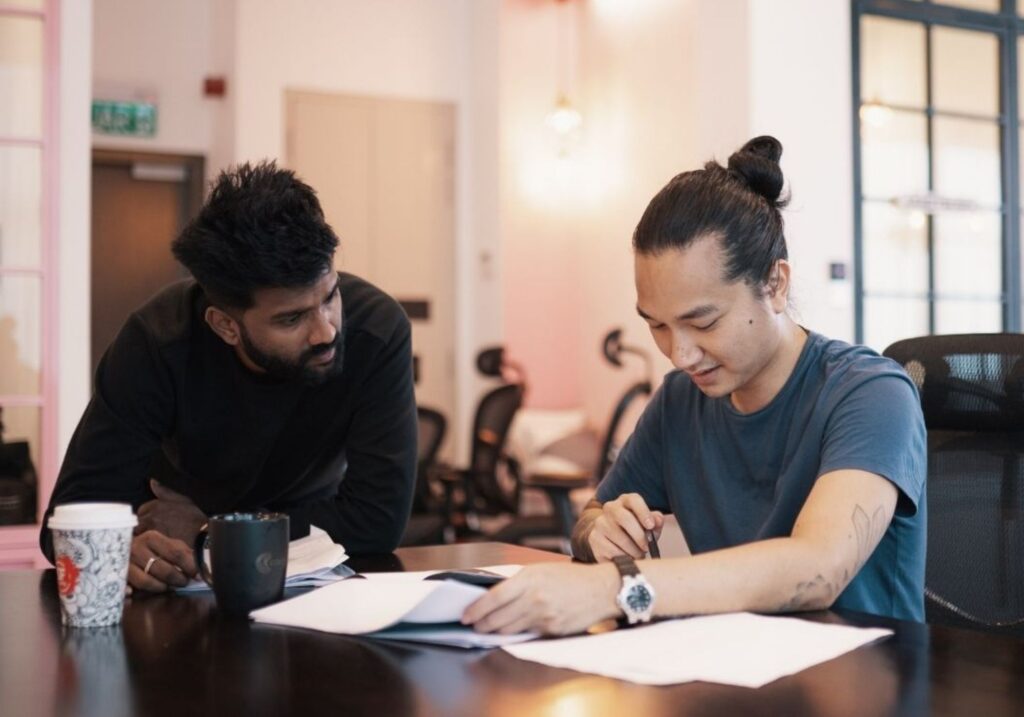 To be honest, starting a screenplay is probably one of the easier things in life we can do. We’ve all daydreamed and we’ve all fantasized about a different world. Well, write that down and you will find yourself in possession of a screenplay. But, there are only so few screenplays that have touched people’s hearts. And out of millions of screenplays, only a few of them actually made it to the big screen.

In a screenplay, there are just so many things that could go wrong. Often, one simple mistake can cascade into a bigger obstacle that may seriously damage the overall presentation of your screenplay. A good screenplay has to be precisely crafted and has no holes in the plot. And it definitely will take more editing and rewriting than you initially think.

Here are 4 challenges of writing a good screenplay:

We’ve seen that movie that has a promising plot. It looks interesting. But then when you’re staring at the big screen, you find yourself actively trying to figure out what is going on with the characters. This is an enormous red flag because there is just too much going on for the audience to keep track. What’s even worse is that your audience might just say screw it and walk out the door.

Of course, this will be depending on the genre as well. For a show with a professional like a doctor or an engineer, go ahead and sprinkle your screenplay with some jargon. But for a Christmas movie, I mean, just why would you want to blast your audience with stressful lines like a math equation?

Most audiences go to the movies to enter another world or to relax, they don’t want to have to solve some math equation to figure out your plot. So keep it simple. You don’t have to keep impressing your audience with your knowledge. Instead, make it as natural as it can be and spend more time building your characters into something your audience can relate to.

Building a character is arguably the most intricate and messy part of a screenplay. Similar to us in the real world, your characters also need to have a background story. One that is believable and shapes the future of the character. The good news is that, regardless of the background of that character, you can almost always find a way to justify the way the character is acting in the present.

Once you have that character, make sure that his/her actions are consistent. Unless, well, you’re making a movie related to psychological disorders. An important item to note is that your characters are living breathing people, so allow them to screw up once in a while or catch them off guard. It is twice as effective if you catch your audience off guard too.

Take note of this when you’re writing something with an evil genius who does something extreme. For example, Ocean’s 8, Sherlock Holmes, or even Captain Phillips. These movies require you to justify how these characters “pulled off” their actions and plans. If these characters’ plans don’t make sense or if something obvious is not covered, it will take the immersion out from your audience.

The more realistic the actions are, the easier it is your audience can relate. That’s where your research and your attention to detail can shine. Show your audience that your character knows what they’re doing. If you do this well enough, you don’t even have to dramatize your screenplay. Allow your actors to act naturally as if they are in the real world with a realistic response to each situation.

From another perspective, it also is connected to the way you plan to shoot the scene. For example, the movie John Wick, which had an iconic fight where he used a pencil and killed a number of enemies. Although realistically, it is hard to dodge all of those bullets, seeing that John Wick is a trained assassin, he is more than well-equipped to do so.

With that being said, you can also go the other way. Where the movie is so ridiculous that it can be turned into a comedy. Depending on the type of screenplay, either one can work, do your research, and commit to it.

The ending matters, big time! Finding the right ending is not easy, especially when it’s a series with a fanatic fan base. You know what I’m talking about. Game of Thrones! The screenplay for the first 7 seasons was so good that the expectation for the final season (Season 8) is through the roof. However, when the episodes finally came out, it didn’t live up to the expectations of the audience. Fans are angry and disappointed that all the years that led up to this final season ended unsatisfyingly.

It doesn’t matter how good your introduction or your main story is, neglecting your conclusion will only make your audience feel like they’ve wasted their time. Give your audience closure. A little bit of ambiguity is good, but not too much. It doesn’t have to be a happy ending, but it does need to close out the story.

As a matter of fact, you might even need to write a few endings just to see which one fits best. What can ease this process is to determine the theme of the movie. For instance, tailoring a wholesome ending for a Christmas movie or a disturbing ending for a horror movie. Think along the lines of how you want your audience to feel after watching your movie.