Do's And Don'ts Of Script Writing 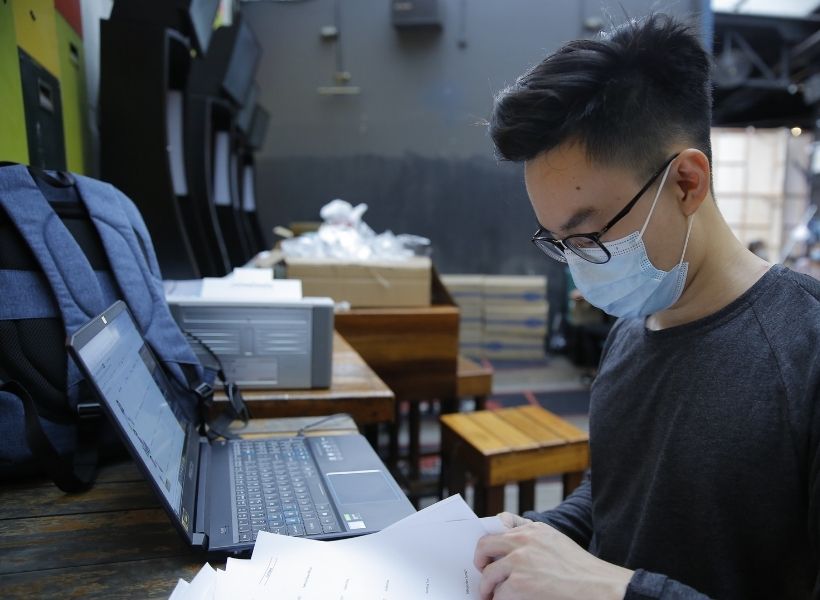 Writing a script is like building an entire world inside your head. You need tremendous amounts of creativity as it may contain the movements, actions, expressions, and dialogue of your characters during the shoot. Scriptwriters, also known as screenwriters, write for films, television shows, video game stories, and even online web series. The sole purpose of a scriptwriter is to ensure that your audience is entirely immersed in the world that you’ve created.
It is undeniable that different scriptwriters have different styles of writing and each script has its own uniqueness to it. But that said, there are some mistakes that new scriptwriters often make that can seriously hurt the overall quality of the script. On the other hand, there are also some things that can immensely enhance your script.

Make sure your story flows

Let’s take Quentin Tarantino for example. He has the ability to break up the story into separate sections and then bring them back together as all these sections come together as one. The truth is, not all of us are Quentin Tarantino. This is no doubt very high-level screenwriting, so if you’re just starting out, try to avoid this strategy.

Instead, focus on making your story flow as smooth as possible. Flashbacks are okay, as long as they aren’t all over the place, so much so that the audience loses track of the timeline. If your story doesn’t flow properly, it doesn’t matter how good your dialogue or visuals are, your audience will be left whispering: “What the hell is going on?”

The good news is, that your ability as a scriptwriter to notice this gets better over time. It is a mental muscle memory that grows as the writer get more experience and acquire better techniques. You will go from having many scenes that relay the same information over and over again to a writer that can maintain consistency even on the tone!

Without introducing your character, it would be like trying to know every bit of someone you’ve never met before in just a few hours. Is this possible? Yes. But, it will leave your audience guessing. For a tv series, the audience will have time to understand the character, but for a movie, a short introduction to that character allows much more room for you to focus on your story.

A trick that professional scriptwriters often use is a flashback scene. A scene that shows a pivotal moment of a certain character, such as heartbreak, a betrayal, or when their loved one died. Just like our lives, some moments really define who we are. So use these moments appropriately and match them with their following actions.

Who likes a boring and predictable story line? No one!

Throw your characters around. When things are going so good, switch up the music and put on a different vibe. Create a scene where your protagonist falls to their rock bottom where they lose all hope.

Or, in Gone Girl, a movie about a girl (Amy) who mysteriously disappeared. The plot of this movie was that Nick, Amy’s husband, was putting in all his effort to look for her. The twist was that Amy turned out to be the one who orchestrated her entire disappearance just to frame Nick for her murder.

These situations often grab the attention of your audience and surprise them. The example from Gone Girl might be a complicated and extreme one, but the premise is to hit your audience when they least expect something. 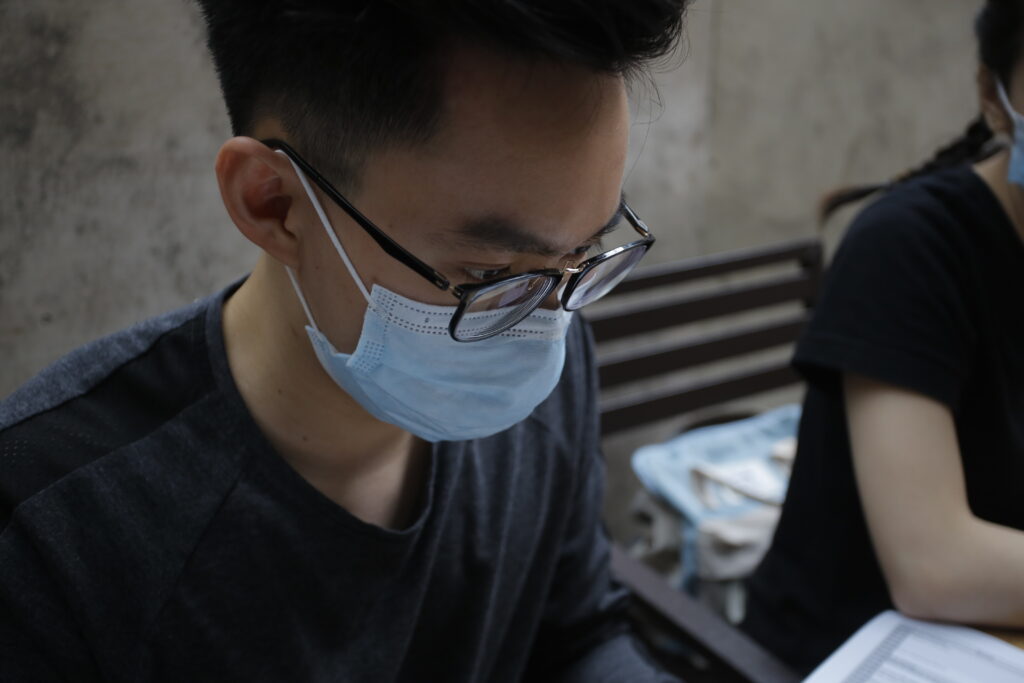 Don’t get too carried away with scenes

When building that plot twist, I would argue that it is that part that is the most fun. You want to wow your audience and give them something so bizarre that they have never seen before. You want that suspense to keep your audience drawn in and keep them guessing about what’s going to happen next.

That is a very good place to be. However, don’t get too carried away with that particular scene.

You don’t have to “drop the bomb” in every scene. Aim to deliver one point at a time/scene and then move on to the next. Similarly, a mistake that many writers make is that they get too involved in the dialogue, so much so that they don’t know when to stop. At some point, after you made your point (pun intended), there is nothing left to be accomplished in that scene.

So when the script doesn’t help build the plot or reveal the next scene, that’s when a section needs to end.

It is totally understandable if you’re trying to be unique, free, or want to defy the tradition. But the structure is there to guide you because it has proven to work in the past. Especially when it comes to corporate script writing.

All the great stories that we have seen and truly responded to as audiences comply with the basic beats and pillars of script writing. Blake Snyder, Christopher Vogler, Robert McKee, have a read on some of their stories and you will find that they all preach to the same choir. Their story mimics the basic structure of a script and it made their story so powerful that the audiences are left with the words: “What a ride!”

I am not here to tell you that you will be guaranteed a failure if you don’t follow the structure. But using the traditional script writing structure will greatly boost your engagement when you’re just starting out. Allow the structure to develop your story the way that it deserves.

Each and every script has its own character and taste to it. When you’re writing a script, you’re taking what you’ve seen, and through your interpretation and creativity, you spill those thoughts out in words. Nobody on earth watches the same shows and does the same thing as you do. Much less have the exact same type of creativity that you have.

The truth is, nothing we’ve seen or will ever see is completely original. Every single thing is a modified version of what we’ve seen, for better or for worse.

It’s commendable that you aim to be as good as some of the Hollywood scriptwriters like Quentin Tarantino, Stephen McFeely, or Guy Ritchie, but don’t aim to be them. Instead, learn what you can from them and inject their inspirations into your own script.

Being a good scriptwriter, in fact, is just distilling convoluted scenarios and emotions into something that an audience can consume. Write from the heart, feel it, and own it, with your audience in mind.