How To Plan Your Video Production Using This 3 Step Process 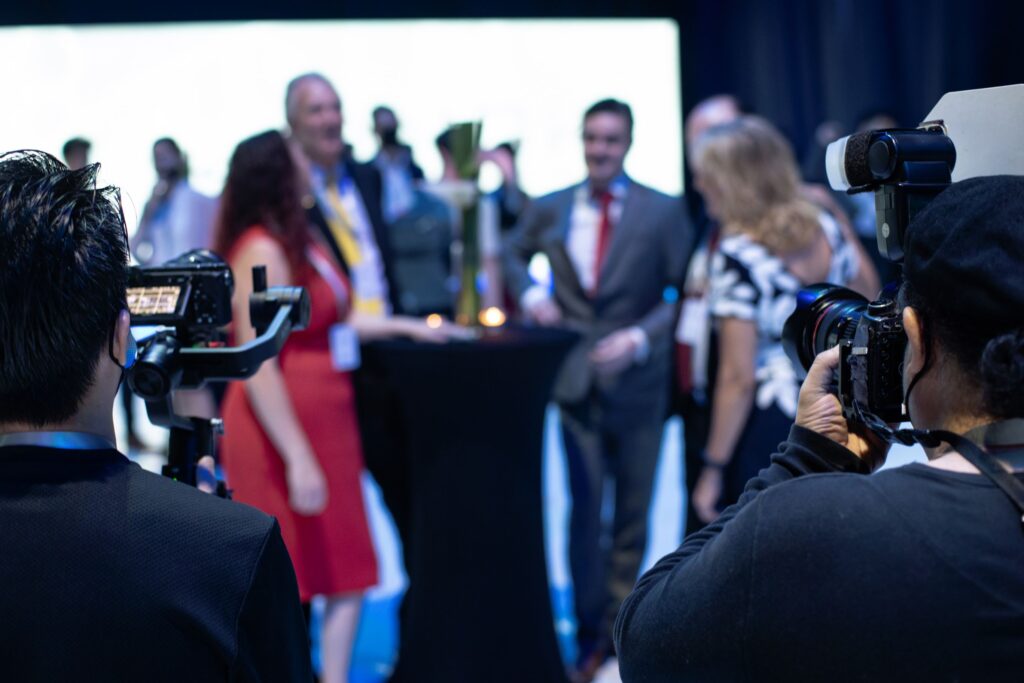 Producing a video feels like a daunting task when there is less structure as there are many different aspects to a video production that needs to be taken care of. Hence the concept of a three-step process that breaks it down to systemize the process. The solutions such as media & entertainment software are built to assist companies with these three stages of pre-production, production, and post-production. With this model, companies will have a map that they can follow that gradually contributes to finishing a video.

This is the planning stage where you ask the questions of who is your target audience, what message are you trying to convey, or what is your budget?

Most teams would love to skip this step as it is usually rather boring and takes the longest time. In fact, this is the stage where you should spend the most time on because it can help you avoid the mistakes that will cost you time, money, and credibility in the long-term.

This section may include (but not limited to) project kickoff, research, scriptwriting, storyboarding, casting, scouting locations, and scheduling post-production. Every single thing about a video production’s logistics starts from the script. Thus, it is important to have it planned and finalized before the filming even begins.

Make sure that everybody on the shoot is aware of their roles and responsibilities. That there are no clashes between the director or the person responsible for filming because all of these may potentially slow down the entire production process.

Not only that, always make sure that the final footage is properly backed up in as many ways as possible. The dangers of technical failures are very real and extremely costly. It is one of the least important parts of the production process but one of the most important. We at Annaba Resources have faced this problem before but have learned from our costly mistake as it is one of the worst nightmares a production team can ever have.

While filming is important, editing a video can make or break the tone and impact the video. Because of that, the post-production team must have a clear picture of the target audience, message, and intended uses for the video. Ideally, this team would be involved from the launch of the project so that they can understand the end goal of the project.

If you are a business that is looking to have your videos produced in high-quality, send us an email or call us directly. We are always happy to give advice or provide a quote. Also, check out our behind the scenes footage of our recent projects to get a better idea of what we can do!