The Challenges Of Planning A Virtual Event 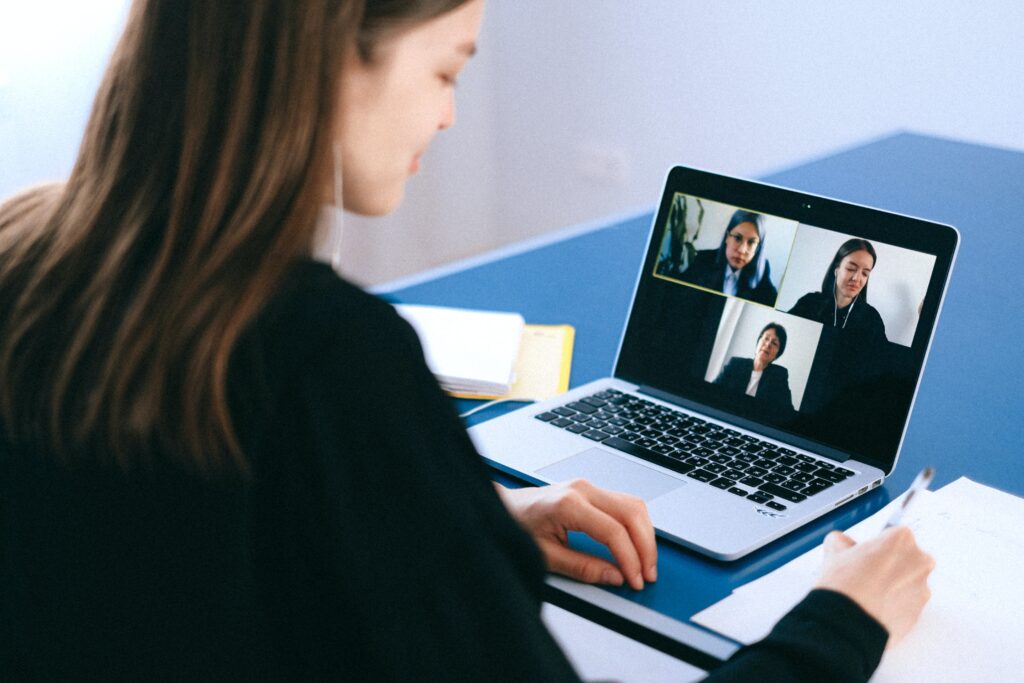 As you can probably tell and most likely already sick of hearing this phrase, the COVID-19 has changed quite a lot of things. One of which is the event industry. We’ve gone from live events that have hundreds, if not thousands of people to virtual events with only one or two people in a room. Although this pandemic has caught all of us in the industry off guard, it did give the industry a reason to migrate over to a tech-based industry.

Since then, the virtual event industry has been riding on this wave of wide adoption. Virtual event platforms, online conference platforms, and the tech world in this realm, in general, have gotten so much better over this period. To the point where if a brand is not utilizing some of these ways to gain traction on their social media or increase loyalty, it is considered a lost opportunity.

Nevertheless, the virtual event space is still at its infant stages, it is nowhere close to its potential at all. As for us event planners, we will have to find ways to deal with these setbacks and obstacles while not allowing it to lower the quality of the entire event. Admittedly, we’ve made some of these mistakes ourselves, hence we’re telling you so that you can avoid them in your own events.

Lack of engagement within the audience

As you know, a virtual event experience is mostly just a person sitting in their room watching their screens. Because of that, creating an ambience that lifts their spirits up is much more challenging compared to a live event. Attendee engagement is one of the most important metrics when judging the success of an event. But how can you engage your audiences with all the noises, distractions, and fatigues around them that you cannot control?

On top of that, because of the fact that it is only through a screen, the opportunity to have two-way communication is greatly diminished. The introductions at the lobbies, the instantaneous talks on the couch, the coffee breaks, the Q&A sessions, and the hype in the event hall as everybody claps and shouts are just incomparable for a virtual event. You need to find a way to avoid this because this is boring. Understand the behaviour of your audience and schedule in specific sections during your event to boost their energy.

Research has shown that on average, 1 out of 5 event planners avoid virtual events because they either don’t have the infrastructure or don’t have the confidence to make it a reality. Don’t get me wrong because that is a good place to be. It’s still better than being overconfident, thinking that you’ll figure it out as you go, and ending up flopping the entire event. If you’re trying to plan a virtual event for the first time, it is more than likely that you will face some kind of problem or a serious bottleneck.

To be truthful, we’ve got a plethora of virtual event platforms available to us now. But know that not all of them are suitable for your event. To add to that, it affects you twice as much if the tech support is not available around the clock. For a first-timer in the virtual event space, most of this equipment will seem foreign or just downright intimidating. On top of that, it doesn’t take long until the overall experience of your guest heads south and ripple effects from there.

Planning your virtual event is very different from planning your live event. Converting your content strategy of a live event to your virtual event almost never works. That’s again because the circumstances are extremely different. For instance, creating too many sessions, staggering the event over several days, and not scheduling break times are bound to cause many of your attendees to leave in the middle of the event before they even reach the best part.

Even though your audience might be sitting comfortably in front of their screens, they are still human and there is still a limit to how much they can take in. Their focus should be to maintain a proper narrative flow that keeps the audiences’ attention on their screens, kind of like a movie or a TV program.

Lack of concern for technological limitations

It is crucial to understand that even though you have the most bleeding-edge technological equipment at your disposal, your audience might not have the technology to receive it. A simple example of this would be filming a video at 8K resolution while your guests only have a 1080p screen. Don’t make the mistake of trying to flaunt having the most advanced technologies while ignoring how to really engage the audience.

Speaking of technology, security is also a very important factor that needs to be considered. Because it is all online, the chances that your premium content gets leaked out before the actual event is a real threat to your event.

Creativity is one of the most impactful elements that can carry your virtual event from something that only a few people know about into a viral event. Creativity is also what separates you from your competitors. However, the challenge about it is that creativity is not easy and it involves risks. Risks that some brands are not willing to take due to it being something new that nobody has ever done.

More times than not, virtual event organisers market their virtual events as a forced replacement as opposed to a dedicated way to present the event. Doing so will make your event feel like it is a dumbed-down version of the live event like it is an inferior version of it. In other words, many of your usual audience will prefer to skip this event in hopes that the live event would be back the next time. Instead, what event organisers can do is highlight the advantages of the virtual event.

Lastly, the inexperience of making the switch from live events to virtual events is bound to cause a few setbacks here and there. And the unfortunate thing is that not a single event organiser can escape this. It may even feel like you’re expected to make this switch instantly while perfecting every aspect of it.

Despite all the information that is out on the Internet, there will still be things that you did not expect. Your content providers will now have to come up with an entirely different way of presenting themselves and that itself is going to cause some difficulties. However, keep in mind that all of these setbacks will lead you only to become a better virtual event organiser. So know that setbacks are bound to happen as you first step into this industry, but don’t let that stop you from venturing into this modern space of technologies.

Organising a virtual event is just like organising a live event, there are just a bunch of things that can and will go wrong. Your skills to handle things when they go wrong is ultimately what’s going to be the determining factor of how smooth the event runs. But, technology is our future and virtual events are not going away anytime soon. More and more powerful tools are coming up for this niche market. So much so that many experienced event organisers expect virtual events to be the future of events.